Earlier this year, Victoria Beckham shared a photo on her Instagram profile, of the Full Moon Water she was drinking on a retreat, at a high-end spa in Germany.

Loved staying at @lanserhof. Thank u @healingholidays and everyone who sent me their top tips on staying balanced. Seems I need to be listening to true crime podcasts and having a glass of wine every now and then

And if all else fails, keep wearing some good shoes. @davidbeckham you’re just jealous you didn’t come 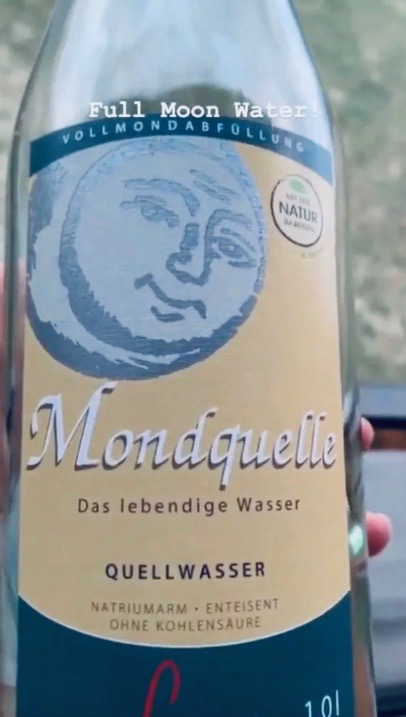 Now for some, Full Moon water is a potent elixir that’s used in magic making, and a rejuvenating and healing beverage. But for many, this could be a foray into the more woo woo side of the New Age. But Victoria Beckham, a woman who is vocal about her efforts to express her authenticity, shared this clip on Instagram stories to her following of nearly 26 million!

She was spending a week at the Lanserhof Tegernsee resort, which claims on its website to be “Europe’s Leader in Innovative Medicine”. (Indeed, it has just won Best European Medical Spa for the 10th year in a row). From Burnout Prevention and Detox, to Fasting and Energy Medicine, the resort offers all kinds of bespoke and progressive health and lifestyle services to it’s premium-paying clientele.

But in amongst the visiting Shamans, and the radical anti-aging technology, the resort also offers an intriguing range of drinking water that infuses different types and levels of ‘cosmic’ light.

Supplied by the German company St. Leonhards Quell, the Full Moon water that Victoria was drinking is one of 9 varieties, four of which are directly affected by solar or lunar light. 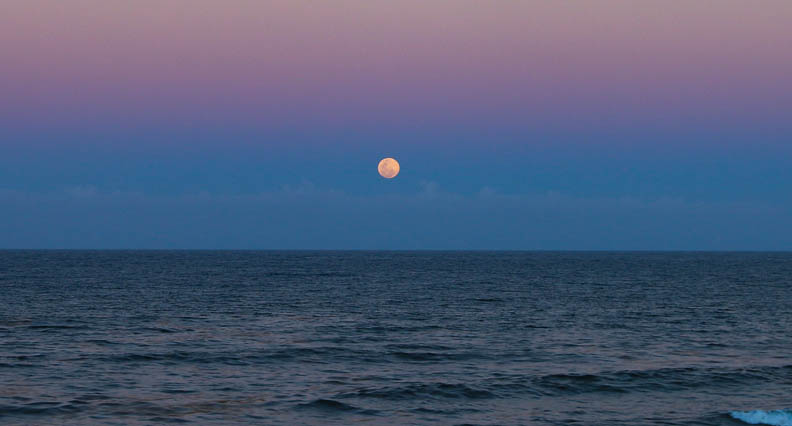 The company claims that, being drawn from specific St Leonhards wells, and bottled according to either the Moon phase, or the Sun’s height in the sky, the water is energetically altered. Certain mineral levels in the water itself are increased, and the (translated) website states that:

“ Today’s modern measurements confirm the high bioenergetic quality”, though it also states that this is “legally and conventionally not recognized”.

Regarding the Full Moon water, which was the very same one drank and socially shared by Victoria Beckham, the website says:

“The lunar source was opened in 1999 as the second source in Stephanskirchen. The water from the lunar well is bottled every day. As part of biophysical investigations, vibration frequencies in the water were detected, which were attributed to the different minerals and other influences on the water on its way to the surface. In the case of the lunar well, the biophysical measurements have shown that the frequencies increase cyclically towards the full moon and then weaken again. Therefore, every full moon day a specially marked full moon bottling is produced…”

The springs themselves are supposed provide water that’s of an exceptionally high quality.

Recognized by the Romans as a place of special healing potential, there is a nearby Roman Mitra temple which was rediscovered in the 18th century. And just over 20 years ago, one of the current owners of St. Leonhard’s was said to be so impressed by the healing power of the spring water when it came to treating his own chronic illness, that the modern company was born, and the water began to be bottled and sold.

St. Leonhard’s water is also said to be “living” which means that once bottled, it still maintains the same characteristics (minerals, trace elements and biophysical frequencies) that it did when it was underground, within the earth.

So whilst the water itself is may not be matched in purity or mineral content by regular spring water, it IS possible to create for yourself, a similar kind of Full Moon water that Victoria Beckham photographed herself drinking on Instagram. 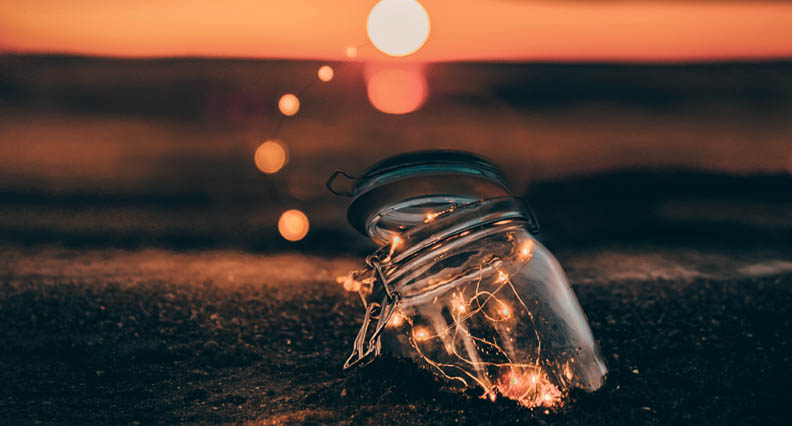 Store it somewhere safe and dark, and if you’re ingesting it (like Victoria) then it’s best to keep it in the fridge, and drink within a week of harvesting.

Here are some other ways to use your Full Moon Water:

Let us know in the comments below if

you’ve ever drank or used Full Moon water before.. and did you feel its effects?

The post Make Like Victoria Beckham and Embrace The Highly Rejuvenating Powers of This Full Moon-Infused Beverage appeared first on Numerologist.com.