Few westerners practice Egyptian astrology, even though it has existed for millenia. If you’re interested in learning about this ancient science, this article can help you get started.

You probably know that Western astrology isn’t the only type of astrology in existence. Other ancient civilizations, like the Chinese and the Mayans, have long attached significance to astronomical patterns. When you think about it, it doesn’t really come as a surprise. For those old civilizations, the night sky was an enigma.

Many of these ancient forms of astrology have fallen by the wayside, especially as Western astrology took root. One such example is Egyptian astrology, which has existed since the time of the pharaohs.

In this article, we’ll dig into some of the most interesting facts about this little-known form of astrology. 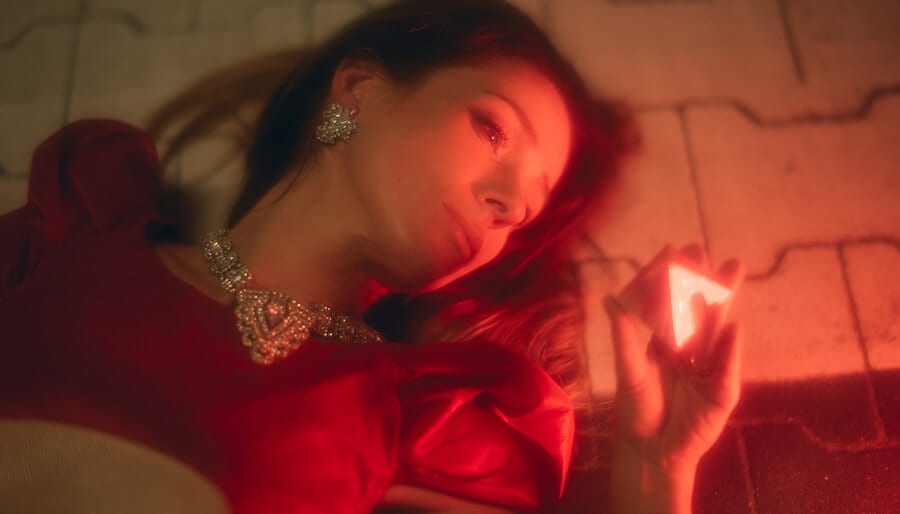 1. The Egyptian Calendar is Ancient…

In fact, it’s one of the oldest known to man.

According to the Egyptian calendar, we’re currently in the 6260s. But perhaps more importantly, this calendar is foundational to Egyptian astrology. That means you can’t use the modern calendar when studying this form of astrology.

The Egyptian calendar relies on the solar cycle. As such, it’s highly accurate with respect to agricultural and climate conditions. Perhaps not coincidentally, both were vital to ancient Egyptian culture. To this day, this calendar is used for Egyptian farming. The year begins with the flooding of the Nile, which, as you might imagine, is key to the agriculture of Egypt.

Given the accuracy, scientists consider the Egyptian calendar a miracle of its time. There are 12 months of 30 days in a year, which is close enough to the Gregorian calendar used around the world today.

What’s more, you’ll find the influence of the Egyptian calendar in other ancient calendars, both the lunar and solar-based ones.

To truly understand Egyptian astrology, you must first understand the calendar that influences it.

RELATED POST: 10 Surprising Facts About Astrology Symbols That May Baffle You!

2. The Egyptian Zodiac Signs Didn’t Come From the Egyptians

Although the ancient Egyptians used Egyptian gods for the zodiac signs, they didn’t come up with the signs themselves. It was during the Ptolemaic dynasty that the Egyptians borrowed the zodiac designations from the Greeks. They simply transplanted one of their gods onto each Egyptian zodiac sign.

For instance, Amun, known for his ram’s head, replaced Aries. The bull-god Apis replaced Taurus, with Horus replacing Gemini. Each of the signs had a similar substitute under Egyptian astrology.

RELATED POST: 10 Astonishing Facts About Chinese Astrology That Will Surprise You!

The ancient Egyptians didn’t only consider the decans a measure for time. In Egyptian astrology, there are 12 constellations of three decans each. And every constellation features a ruling planet, which covers 10 degrees in the zodiac.

And here’s the most impressive part about their discovery of the decans… Since there are 36 decans in a year, the ancient Egyptians knew that it took roughly 360 days for the Earth to go around the Sun. Again, this explains the remarkable similarities between the Egyptian and Gregorian calendars.

But what’s key here is that decans are often used in Western astrology in the form of triplicities. A triplicity is a group of signs that all belong to the same element. So, the fire signs are Aries, Leo and Sagittarius. The earth signs are Taurus, Virgo and Capricorn. The air signs are Gemini, Libra and Aquarius. And the water signs are Cancer, Scorpio, and Pisces.

4. The Egyptians Developed Astrology for Farming

Throughout history, the human race has yearned for learning. The ancient Egyptians were able to observe solar movements and forecast natural events like the yearly flooding of the Nile. It was through these observations that they realized the stars have an impact on what happens on Earth. And it’s upon this realization that Egyptian astrology developed.

The Egyptian zodiac definitely bears several similarities to Western astrology. There are 12 signs and each person is born under an Egyptian astrology sign. As mentioned before, each sign repeats two to four times per year and represents a god or goddess.

Knowledge of the Egyptian zodiac signs may give you a better understanding of yourself. Here is a brief explanation of each:

As you can see, Egyptian astrology set many ground rules for what we know today as Western astrology. In fact, the similarities become even more striking as you dig deeper into this ancient science.

This is what makes Egyptian astrology great. Though seemingly unfamiliar at first, a little exploration may reveal that it can provide just as much guidance as Western astrology.

Did you know these facts about Egyptian astrology? Perhaps you know a more? If so, please check out the discussion below and add your thoughts.

The post 5 Compelling Facts About Egyptian Astrology That Will Reveal That This Practice Is More Significant Than You Think! appeared first on Numerologist.com.