Hot on the heels of the Leo New Moon just a fortnight ago, comes another potent and transformational lunation.

On August 15th, the Full Moon will rise in Aquarius, the fiery lion’s opposite, on the wheel of the Zodiac. Symbolized by the water bearer, Aquarius is often confused for a water sign. But make no mistake, this forward-focused Zodiac sign holds all the energy and power of the element of air. And with it, comes all the opportunity, inspiration and bright ideas that are carried in the wind…

Which makes this Full Moon ripe for bringing the future of your choosing into being!

More than any other sign, Aquarius urges us to break the mold. To tune into the truth, shattering illusions and those make-believe constructs that keep us all in the dark. Ruled by revolutionary Uranus, Aquarius isn’t afraid to stand out from the crowd and forge a new path ahead.

In these paradigm-shifting times of global ascension, we’re all being asked to step up our game and shine the light we hold within. This Full Moon in Aquarius mirrors that in each of us.

So what is your vision for the collective future?

And what is YOUR unique contribution, to get us there?

Whilst the guiding light of this Full Moon comes from Aquarius’ visionary and eclectic energy, the rest of the solar system is also busy creating unique alignments and geometries to assist us all on our paths. To assist YOU on your path.

Don’t let it go to waste.

Here are 10 astrological insights to pave your way into the brand New Earth. 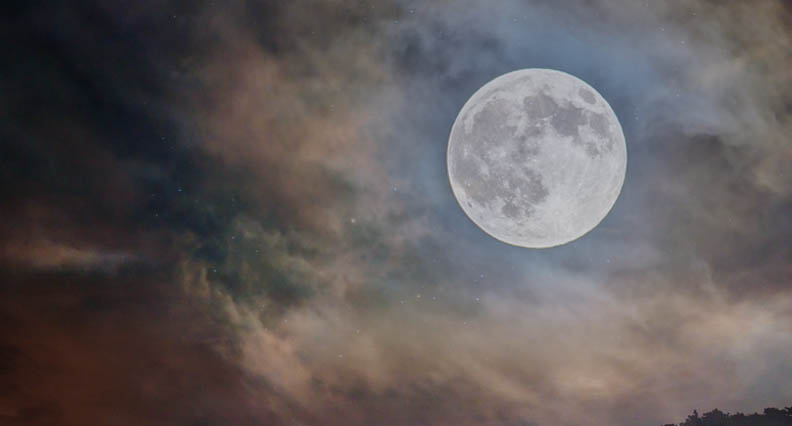 Ok, if you’ve been wondering why you haven’t been feeling the glorious effects of Mercury finally stationing direct on August 1, this is why. Up until August 15, our fave mayhem-causing messenger planet has been moving over the same degrees of Cancer and Leo that it first backspun over three weeks ago.

CONFUSED?! READ: HERE’S WHAT YOU NEED TO KNOW ABOUT THE MERCURY RETROGRADE SHADOW

Sure, Mercury’s been moving forward for a couple of weeks now, but it’s not been covering any new ground.

Until now! SO now it’s *actually* time to get ahead. Finally.

Jupiter Sits in Alignment with the Great Attractor

The Great Attractor is a point in space around which galaxies spin. Not just a galaxy. Multiple galaxies. (So if you thought the Galactic center was a big deal, you’ll need to re-think that!)

This powerful point in space is a source of extremely high-frequency, creative energy, unlike anything within our solar system. As the source of all life for so many galaxies, it’s power is more than it’s really possible to comprehend. From our teensy perspective on planet Earth, the Great Attractor falls at 14º of Sagittarius. And guess what? That’s the exact placement of Jupiter, the largest planet in our solar system, at the moment of this Full Moon.

So what does this mean?

It means that Jupiter – the planet of expansion – will be primed to amplify and, yep, expand this high-frequency, creative, galactic energy, as it enters our solar system. It means that if you get clear, tune in, and open up, you’ll be able to receive it too. And just think what you’ll be able to achieve with that in the bank!

3. Tap into Some Radical Sticking Power!

Fixed energy brings tenacity and dedication. It brings devotion. And if there’s one thing we all need to do in these changing times (where, let’s be honest, SO much is descending into chaos) it’s to stay true to our paths, and the work we’re here to do. So many planets in fixed signs at the time of this Full Moon will amp-up your power of devotion.

This is no time to give up.

4. Tap into the Power of Creative Transformation

Fire energy brings passion, creativity, and transformation. SO much fire energy supporting this Aquarius Full Moon brings a phoenix-like quality to what we’re each capable of bringing into being.

Don’t be scared to burn down whatever no longer has its place in your life. Surrender to the fire. You’ll rise again from the ashes. 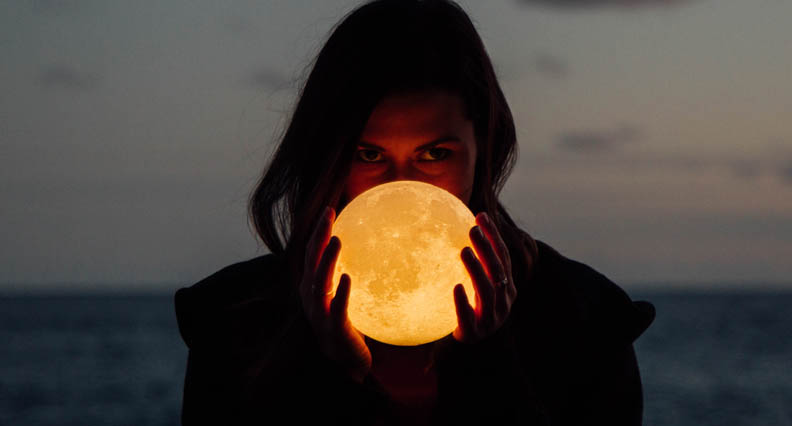 Still in the midst of Leo Season, the big-heart energy of this zodiac sign serves as the backdrop to everything you do over this powerful lunar phase.

Full Moons are magnetic. What you focus on now, will become amplified. Leo’s overwhelming presence here – the Sun is joined by Venus, Mercury and Mars in the sign of the lion – wants to shift us all into heart-centered consciousness.

6. Full Moons Illuminate Shadows… So they Can Be Seen, Healed and Released

As you no doubt know, Full Moons have this incredible quality of shining light into the deepest recesses of our shadow selves. They can trigger us unexpectedly, or draw out the darker aspects more gently, if we play along. Either way, Full Moons bring opportunities for healing – and this one is no different.

It’s not just Mercury that’s (finally) accelerating ahead this month. After 4 long months, our solar systems biggest planet and main-player Jupiter stationed direct on August 11th. Which means the momentum we’ve all been waiting for is returning! So if you’ve been feeling the squeeze (and haven’t we all!?) then it’s your lucky week.

8. Time to Leap into the New Paradigm

Uranus Stationed Retrograde on the August 11

…And in the same breath, Uranus stationed retrograde on the very same day!

But this one’s a little different. Not only is Uranus the ruler of Aquarius, making it the main planetary-player of this Full Moon, but when it turns retro, it likes to shake things up. We’re talking more than usual.

But rather than collapsing into a broken mess at the mere thought of another chaotic planetary retrograde, trust us when we say that this one’s going to start a quantum leap into the new paradigm. If Uranus on a normal day shatters illusions and breaks down falsity, when retrograde, it takes NO prisoners. So if you’re still shying away from your living your most authentic life… well, see you again in 5 months 😉 This Full Moon is juuuust the beginning. 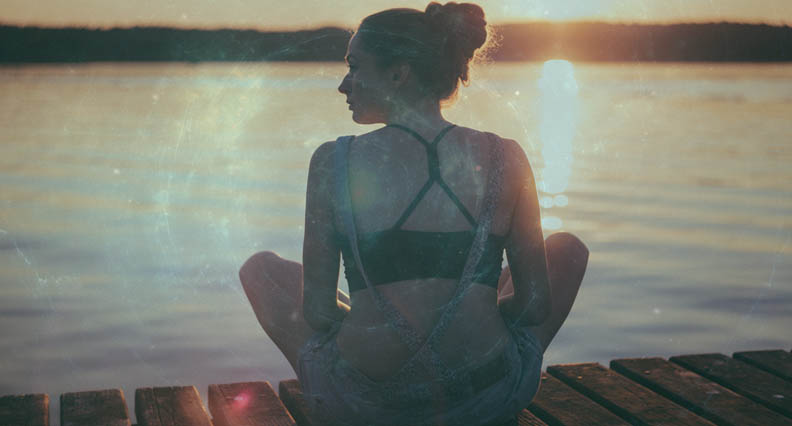 9. A Big Opportunity to Speak UP!

Mercury at 4º of Leo urges all communication to be heartfelt. And a square to Uranus at 6º of Taurus means that anything less than honesty just won’t cut it. If you’ve been waiting to really share your truth with somebody, then the time is now. But as the ruler of this Full Moons Uranus has the power in this aspect, so try not to be too reactionary.

10. Master Number 22 is being Activated

Full Moon at 22º of Aquarius

Master Numbers hold a special potency in Numerology, so whenever one of these double digits is activated in the sky (and especially in the 11th sign!) we need to expect innovation and change!

22 is known as the Master Builder. It holds the qualities of partnership, cooperation and intuitive gifts. Plus the structure, strength and prosperity of the number 4 (2 2 = 4). So combined, this number provides a gateway into methods of manifesting the world anew.

In addition to the strong individualistic streak, Aquarian energy is collectively-oriented. Which means that the Astro-numerology of this degree is particularly powerful when it comes to working together to build the future, as we want it to be.

This is no time to play it safe.

The Earth (and the skies) are calling each and every one of us to step up our game, and look to the future! But not just any future – the call is to be intentional, conscious and collectively-oriented.

The post 10 Wild Ways the Full Moon in Aquarius Will be Your Launchpad into a Brand New Earth! (15 August 2019) appeared first on Numerologist.com.